You. Are About. To Explode. 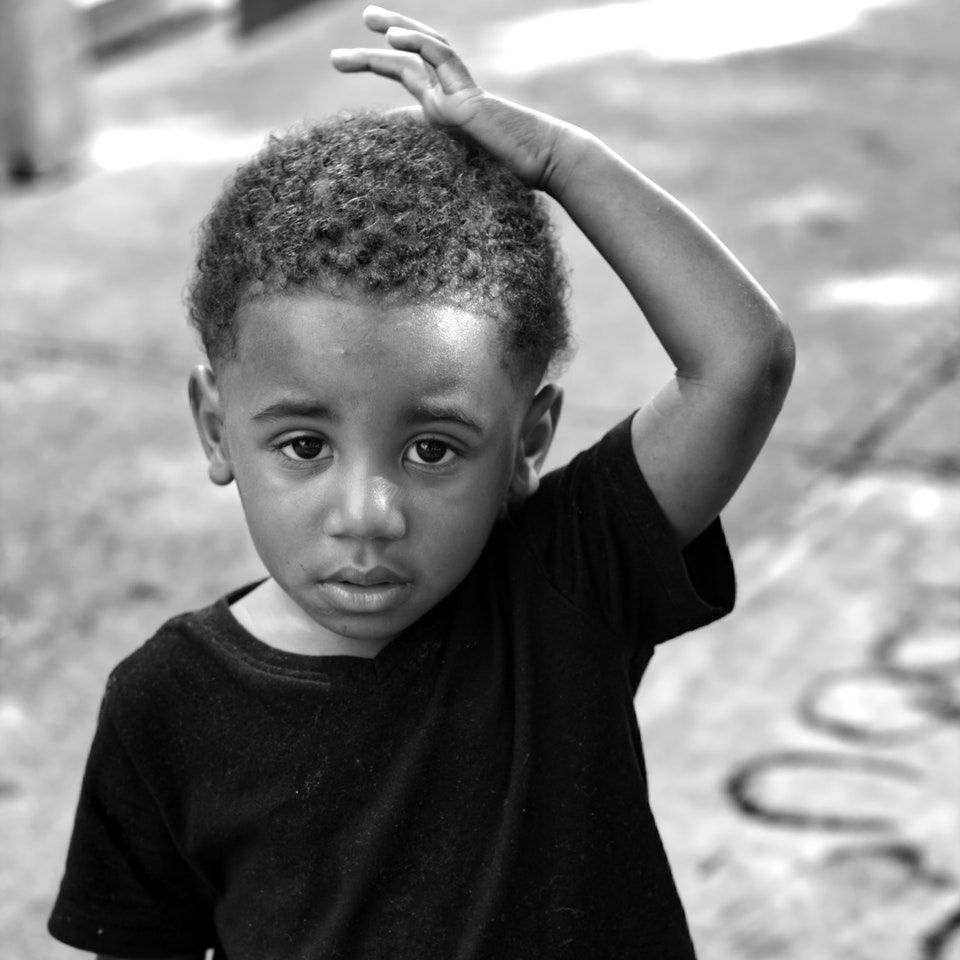 My best friend told me this on the phone yesterday. Yes, we talk on the phone. Yes, I know we’re grown men and that Zoom is a thing. Shut up.

We’re are friends and collaborators. Together, we have created and produced 15 independent sketch comedy shows, video shorts, and cabaret shows, in addition to writing comedy together for my resident theater for the past three years. If anyone knows the working artist in me, it’s him. So, when he talks – even when I think he’s going to be wrong – I listen.

I spent a good chunk of the conversation complaining about some creative decision that was made at the theater, and how I wasn’t able to weigh in on an issue. I huffed and puffed on and on, but as soon as my fear became aware of my gassed-up ego, I stopped myself by saying, “yeah, but i really don’t give a shit anyway.”

My friend wasn’t having it today. “Yes, you do,” he said.

“No, I fucking don’t,” I replied. My ego was still in badass mode.

“Brandon,” he said. “You. Are About. To Explode.” He spoke carefully, haltingly, breaking one sentence into three.

When I catch wind of anyone thinking I’m mad, I go on the defense – don’t want anyone to think I’m going to be that Unreasonable Black Guy who finds injustice everywhere.

Before I could explain, my friend continued.

“And I’m going to sit back and enjoy it,” he said. “You need to let it go. You’re not being angry when you do that. You’re being honest.”

Today was a good reminder to be messy.