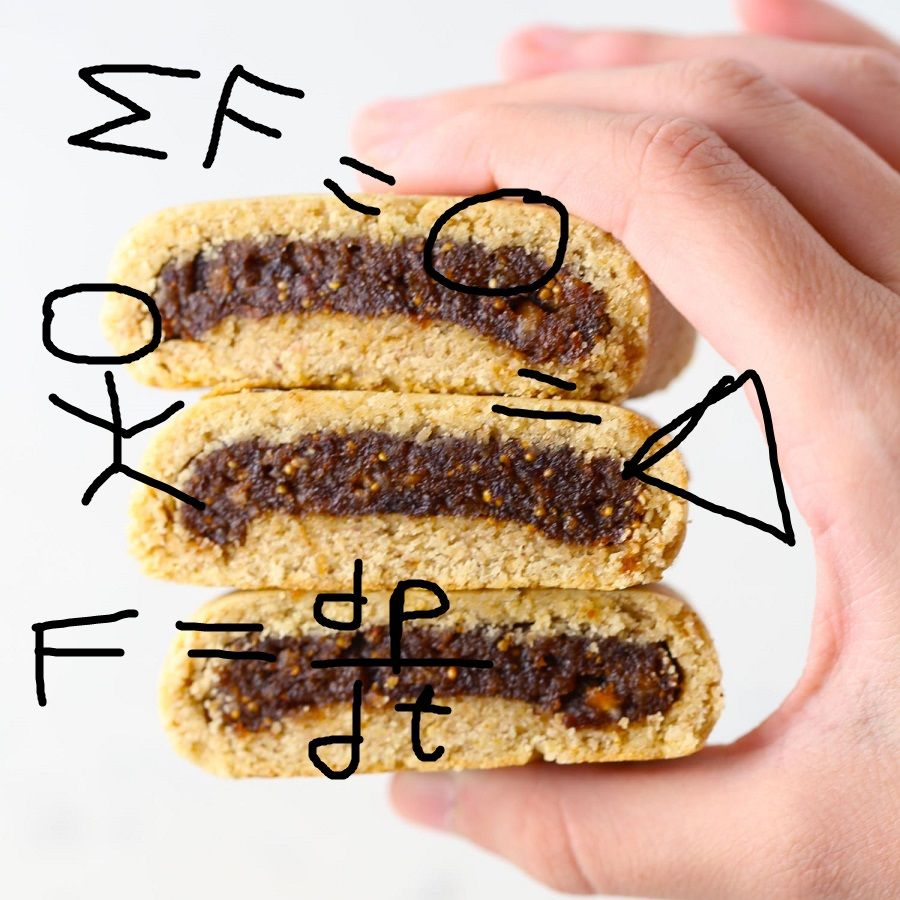 Picasso says, “Every act of creation is first an act of destruction.”

Well, he doesn’t say it anymore, though. He’s been dead for awhile, so speaking is nothing short of difficult. In fact, I’m completely unsure of the number of times he did say it. Or if he ever said it at all. He may have just written it, scribbling the words on the back of a war-torn Spanish barn or on a cocktail napkin on Ibiza. You know, some real Picasso-like shit. Just wanted to make sure I wasn’t sourcing incorrect information. There’s a lot of that going around right now.

New Year’s is probably the most unifying holiday we have. We don’t honor any god, their benevolent acts or messianic children. Instead, we celebrate the passage of time and how lucky we are to be on the other side of it. With the power of the future, we make promises to ourselves – usually to love more or hate less than we did in the years before. We give ourselves the freedom to try new things and to be a bit more patient with one another.

But in creating our “new you,” what are we willing to destroy? Quitting smoking could mean spending less time with friend groups. Going back to school upends the daily routine. Losing weight brings new rituals to food and fellowship. The infectious force of change moves swiftly, and we discover that breaking that one little habit leads to building new lives. It’s no wonder why the fires of change we stoke in January turn into embers by March.

Every journey is about destruction. Objects in motion disturb the present state and irritate the inertial forces that mean to change or slow our direction or speed. We can overcome it by producing more energy, which in turn can be used to add enough force to overcome resistance.

This is all probably detailed in a book I didn’t read. I think it’s “Newton’s Law He Made After Discovering the Fig,” but I encourage you to do your own research. I’ll leave you to that in just a minute. Stay with me.

Regardless of the science (but not ALL science, because that’s going around too), many of us on the other side of 2020 are, well, exhausted. And revving up for another cycle of unresolved resolutions sounds about as fun as all of last spring. But here’s the catch about living in a state of revolution that’s unlikely to end soon:

Shit’s already effed up, friends. The dirt has been kicked around. The old ruts are filling in fast. There’s an opening in the field to gain some yards. And although I’ve got one more metaphor to use for this rally, but I’m going to save it for that March slump.

But until then … make your move.