Thoughts On That Time We Almost Got Shot While Doing Improv. 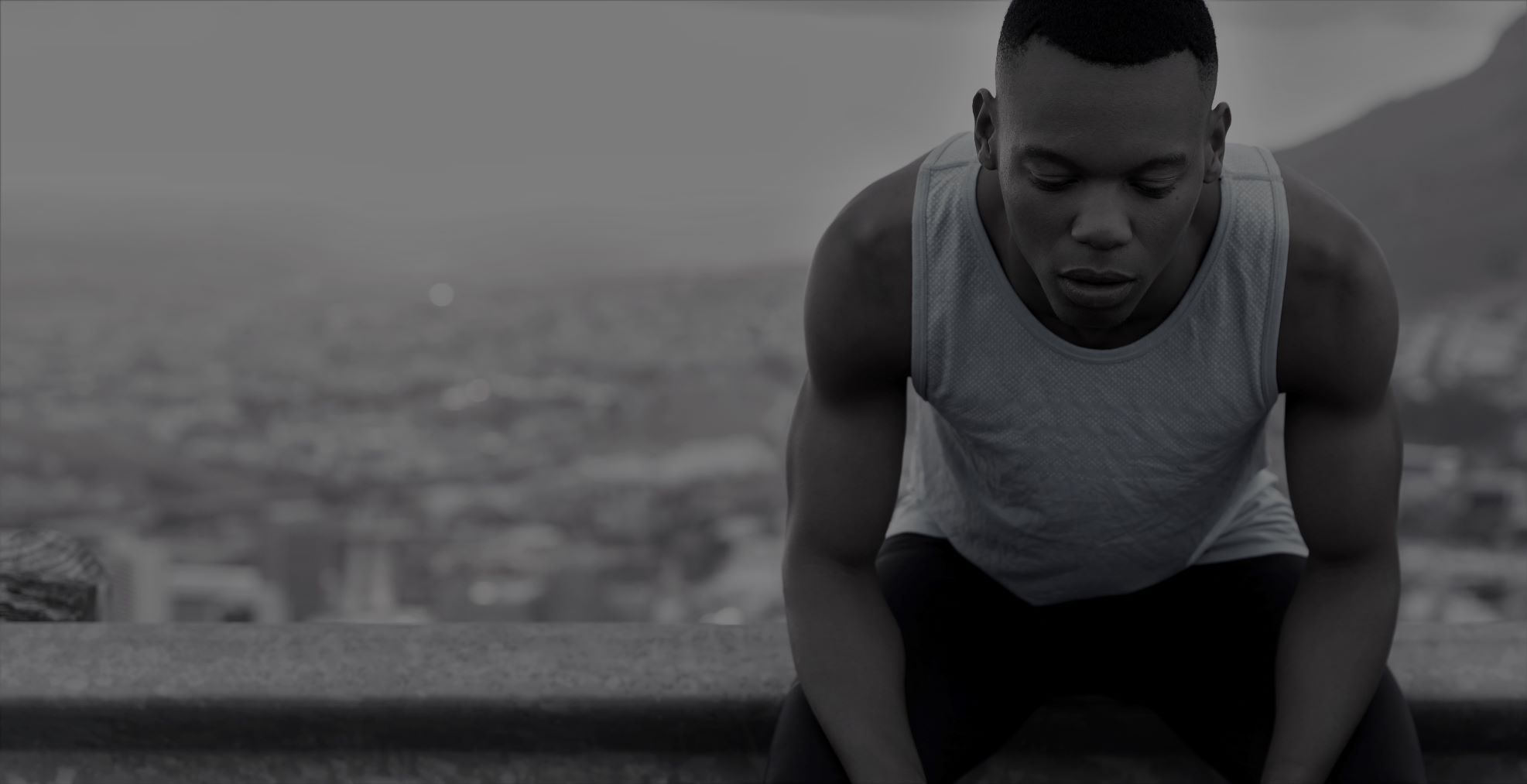 After Casey Goodson was murdered, but before Ma’Khia Bryant was shot down, I went to an event space to rehearse with my improv troupe.

We are a bunch of still-kind-of-young professionals who enjoy playing onstage together, and over the past couple of years we have built a nice following and sold out 15 consecutive monthly shows.

It’s also an all-Black improv troupe.  That shouldn’t matter, but it does. It always does.

To make a long story short because I don’t know if I want to relive too much of it, the event space’s alarm system was tripped by the manager who opened it for us.  He didn’t disarm it in enough time to prevent a Columbus police officer from descending on the building with a gun drawn.  A gun she decided to keep drawn in front of a half-dozen Black men explaining who they were. A gun she holstered only after she noticed the owner, sitting calmly with his back to us, at the edge of his bar.

The officer left after a short, friendly conversation with him. I don’t know if she was sorry for the misunderstanding. She didn’t speak to any of us on the way out.

I have been thinking a lot about this day, and how I wanted to share it with you.  At first, I wanted to stoke the fire of rage and add my story to the others smoldering in the increasing heat of the conversation that we can’t seem to stop having about whether people who protect people shouldn’t be able to kill people so easily.  I planned to race home to my desk and bang a blog post out, armed with a fresh memory and Boyz N The Hood – level anger.  But when I opened the door, my life was waiting on me to remind me of my humanity, and I was lulled with gratitude.

I continued to sit on it throughout the week, waiting for the right words to hit at the right moment that would move you.  Words that would help you understand how frightened I was in this encounter. Words that would also show you how solidly unsurprised during every second of it.

But I got nothing.

Maybe, after doing everything I could to speak “don’t kill me” to power for all of my life … after learning to disarm prejudice with charm…

« On Easter Dinner, and Rabbit Holes
With Everything That’s Been Going On … »